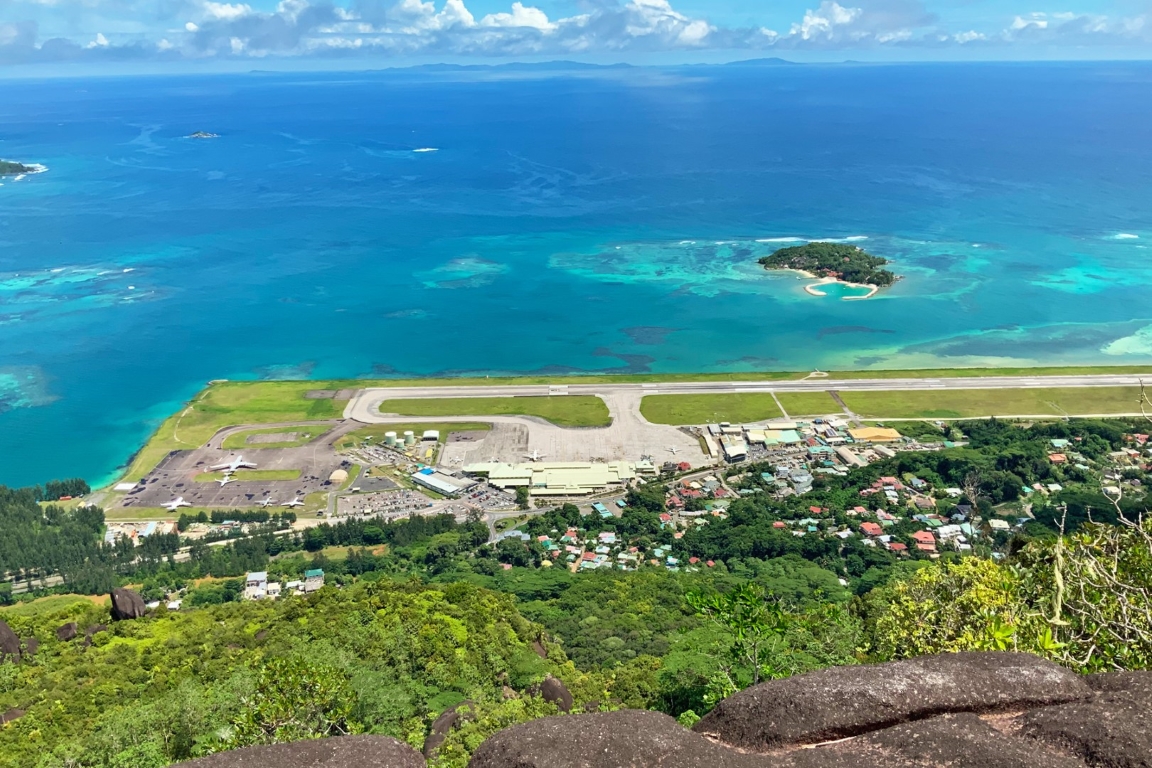 International commercial passenger airlines are slowly resuming flights to Seychelles, as most airlines have expressed their desire to be back by the end of the year.

Before the pandemic a total of 14 airlines were flying to Seychelles but since the opening of the border to passenger flights, only a few have been coming regularly back to our shores, in spite of the ongoing global crisis which has brought about its fair share of uncertainties to the airline business.

This week we witnessed the return of British Airways bringing over 90 passengers directly from London-Heathrow, and the airline is operating twice a week, on Sunday and Thursday.

British Airways is the second European carrier after Edelweiss which started over two weeks ago, linking Seychelles directly to Europe. Frankfurt based carrier Condor has confirmed its return in November this year.

“It is reassuring to see that airlines are resuming their services, as tourists seek a safe haven away from the dire strait being brought about by the pandemic. This comes at an opportune time, when the authority is preparing its winter schedule which runs from end of October to end of March 2021” said Seychelles Civil Aviation Authority’s (SCAA) Chief Executive Officer Mr Garry Albert

“However, flights coming back is one thing, we cannot rest on our laurels as the loads need to increase to make trips viable. All partners need to keep working relentlessly to revive the industry which is the major economic pillar of the country, without compromising the health requirements” he said

Mr Albert said the private jets season which starts in December looks promising and we hope this will increase traffic at the Seychelles International Airport.

From the African continent, Ethiopian Airline which has been recognized for its remarkable strategy during the pandemic, was flying to Seychelles with essential goods even when the border was closed. To date Ethiopian has a twice weekly flight to Seychelles carrying both cargo and passengers. Kenya Airways is expected to return before the end of this month.

Qatar, State owned flag carrier of Qatar is scheduled to return on December 15th  with trips three times a week. Other airlines such as Air France will start its operations in February 2021 and Air Austral as well as Turkish Airlines are expected back in early December.

Emirates was the first international airline to fly back to Seychelles on August 1st the same day that the country opened its border to international flights and tourists. The United Arab Emirates based carrier is operating 5 days a week on Sunday, Monday, Thursday, Friday and Saturday arriving in the morning and departing at night.

Air Seychelles to resume scheduled flights to South Africa and Mauritius in November this year.

Other carriers such as Sri Lankan Airlines and Air Mauritius are yet to confirm their return with the local civil aviation authority.